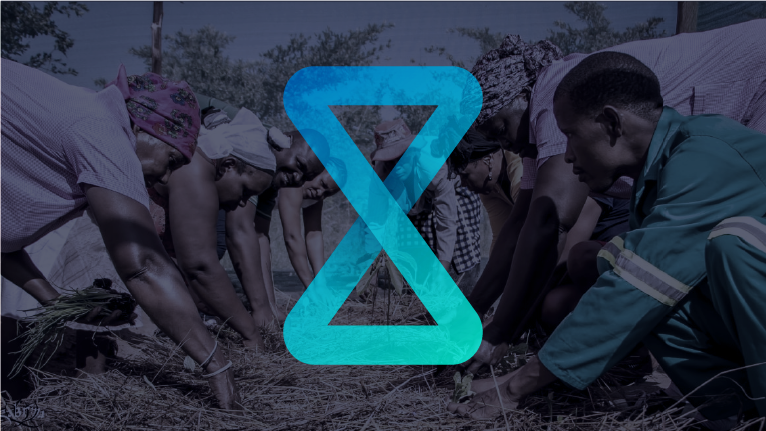 New York, NY. (June 30, 2021) – Makosi is proud to announce its new mission to make an impact on the world. Leaders of the organization, CEO Darren Isaacs and CXO Paul Emery, took to social media today to make the official announcement that they are committing to putting 10,000 kids through school over the next 3 years.

Founded in 2006, Makosi is a global leader in on-demand audit talent, helping their clients build a variable workforce into their current planning, so they can improve their profitability. Makosi has always been an impact-focused company and has run various initiatives in the past around causes that they found meaningful at the time.

“We feel that it’s incredibly important to create an organization that has an impact,” says CEO Darren Isaacs, “Not just a shallow or widespread impact, but something that is deep, long lasting and meaningful.”

“Today we are announcing our big mission over the next 3 years and that’s 10,00 kids,” said CXO, Paul Emery, “10,000 kids through school from year one through graduation and we are going to support it every step of the way.”

According to the announcement video, the company will support this initiative with a percentage of profits made from client engagements. They will also give employees the opportunity to participate in projects to support the initiative, fully paid.

The company plans to publicly release an impact report once a year to document their efforts, measure their impact, and communicate progress with important stakeholders.

Makosi, the global leader in high-caliber, on-demand audit talent, is innovating the way audit teams and auditors work. Makosi enables clients to access over 3,500 talented auditors through a curated platform and build dynamic teams to drive better business outcomes. Makosi currently operates in North America, the U.K., Continental Europe, and Asia Pacific. As an impact-focused company, Makosi is committed to providing education to 10,000 children over the next three years 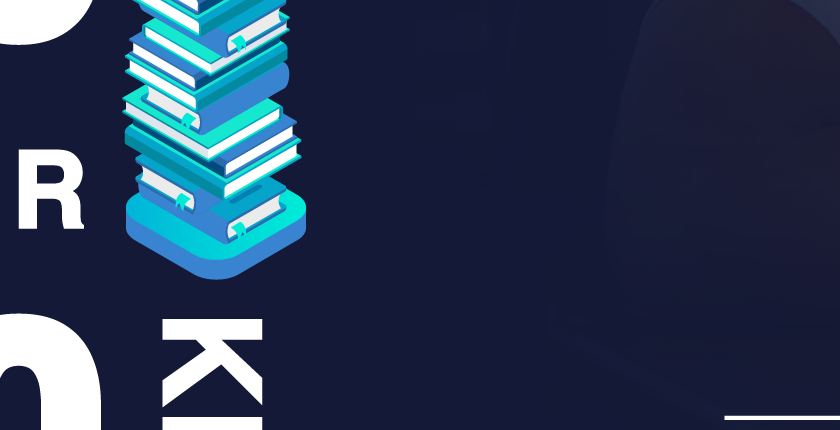 Launched under our social impact mission: 10 000 Kids, the drive appeals to everyone to join us in our efforts of collecting 10 000 books to help develop reading and writing skills among children living in marginalized communities of South Africa... 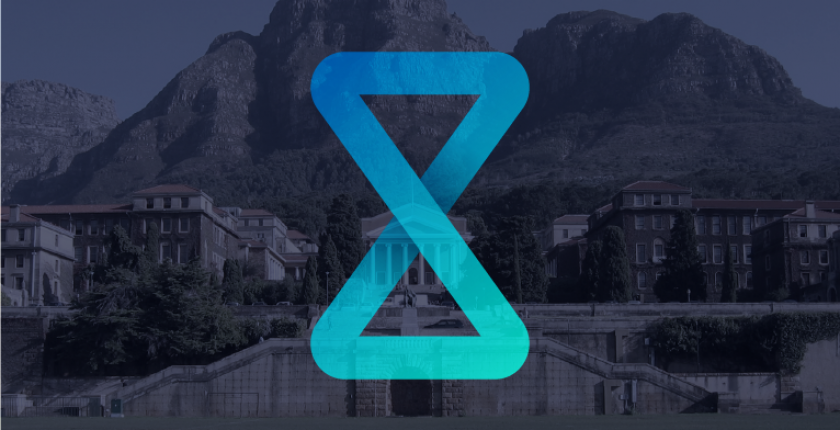 Can a Doused Fire Burn?: A Makosi Employee's Reflection on the Devastation of the Recent UCT Fires and Helping Displaced Students

“On the beautiful mountains in Cape Town, we got to see first-hand how devastating nature and her elements can really be. Having felt the fear of seeing the fire running down the mountain towards the town and closer to my house the thought of... 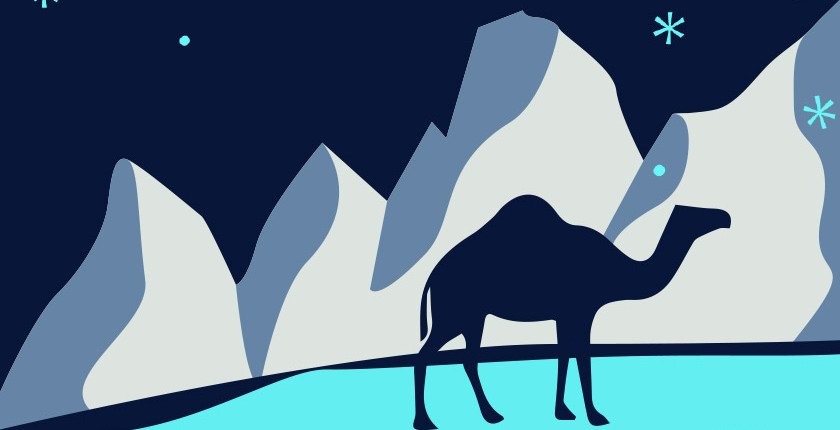 The Status Quo? We Challenge It—And So Can You. Here's How.

Consider the first time an ancient hominid decided to throw their meat into the fire before eating it. Or the first person to lash a heavy load of firewood to their back instead of carrying it.